Customer
MOESK
Year of the beginning of reconstruction
2010
scroll down

Construction of the facility started in 2011 and the main works were completed in 2014 with commissioning of the object to the Governor of the Moscow region Vorobyov A.Yu. The Odintsovo substantion was reconstructed in several stages and was constructed without any expansion of the territory of the existing site. For the first time ever the equipment of the Chinese producer of GIS-110 kV Xian XD High Voltage Apparatus Co Ltd was used during construction of such objects in the network companies of the Russian Federation. The total amount of works, exclusive of the cost of the equipment, was 1.7 billion rubles. 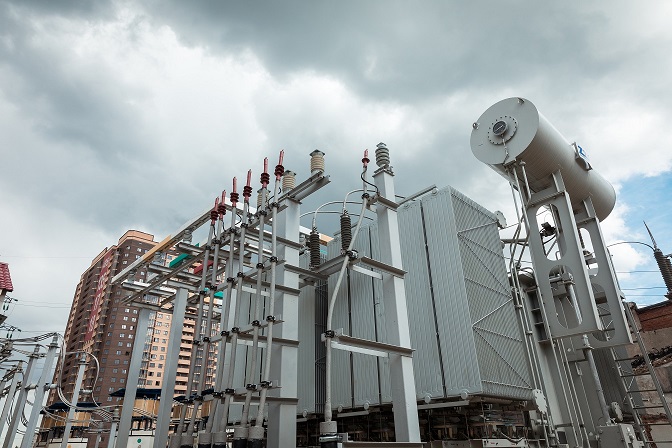 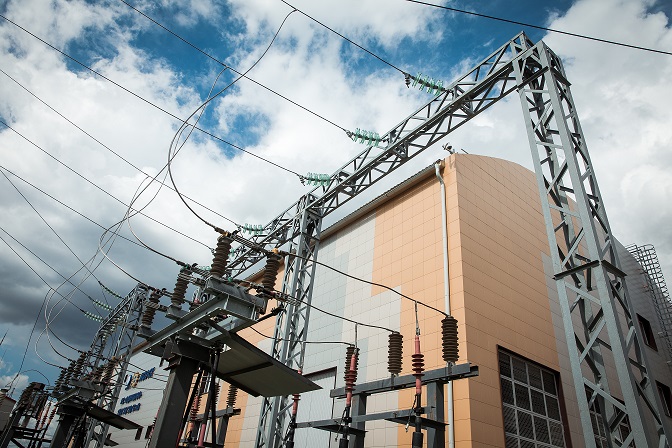 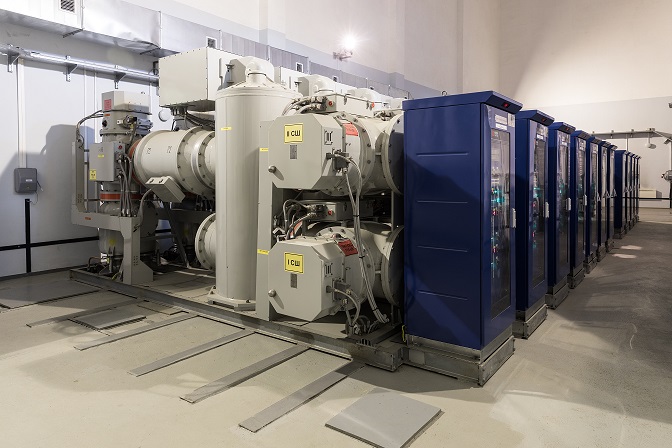 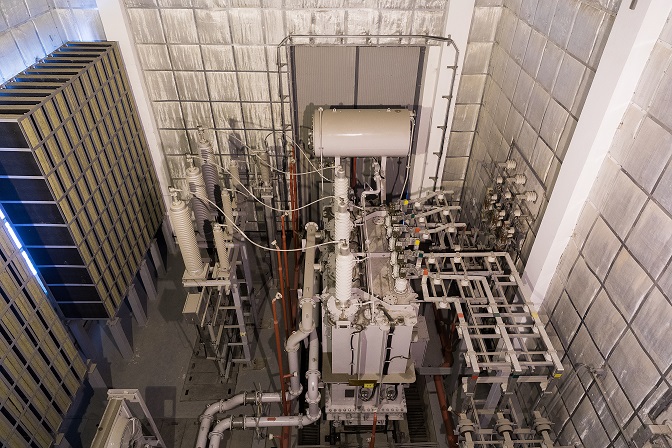